I purchased a SHOP TUFF Vibratory Tumbler from Norther Tool about 8 years ago. ( 1.25 Cu. Ft., Model# STF-18VT ) I've used it intermittently, only about a few times a year to tumble parts, but when we need it, we need it. Even though it doesn't get used often, t's a critical part of our manufacturing process.

Recently, we were using it, and after the timer completed a 1-hour cycle, it would not start again. The motor made a buzzing or humming sound but did not spin. If I tried to hold the start button for more than a few seconds, the breaker would trip. The control box was unusually warm.

My first thought was that the start capacitor was bad. According to the MANUAL, the start and run capacitors are in the control box. I disassembled that and checked both capacitors using a multimeter on the capacitance setting. Both capacitors checked out within their +/- 5% uF range. So the capacitors were good, and that wasn't the issue.

Then I noticed that the wire connectors that attached to the switches had been so hot that the plastic on them had cracked and in some cases was charred. This indicated poor connection and high resistance at these connectors, generating heat. There was a lot of corrosion on the switches spade terminals and the connectors. Some of the connectors were so corroded they fell apart.

Assuming that the issue could be a poor connection, I removed all the spade terminal style connectors and soldered the wires directly to the switches spade terminals.

That did not solve the problem. The motor still buzzed and hummed when the start switch was pressed. Then I knew that it must be something related to the motor, unfortunately.

We removed the front panel on the base to access the motor. First, we check the wiring, and that all seemed fine there. The continuity between the motor and the control panel also checked out fine, so there was no break in the wire. The wire on the motor is subject to a lot of vibration.

I also could not even measure the secondary winding resistance. This is the starting winding and would explain why the motor is not starting. So the centrifugal start switch must be broken and stuck open. But even when I removed the belt from the motor, and tried to spin by hand to start, it only spun very slowly and eventually tripped the breaker. At this point, we completely removed the motor from the tumbler and tried to open it to see if we could fix the switch.

We were not able to remove the bells from the ends of the motor housing. It appears as though the motor was sealed up well with some adhesive. At this point, we had already spent a lot of time debugging and it was time to give up on this motor since it had a possible combination of bad windings and a bad centrifugal start switch.

I called the customer support number in the manual (For replacement parts and technical questions, please call 1-952-938-5222 ), thinking that a replacement motor might cost about $200. They told me that a replacement motor would be $600!!! That's about what I paid for the whole tumbler 8 years ago (~$700), and now in 2020 they sell the tumbler for $860. I asked how could the motor be almost as expensive as the whole tumbler, and they said that's how it is, that some of these replacement parts cost was as much or more than buying the whole machine. So, they are basically treating these made in China tumbling machines as disposable. I asked, "Ok, how much is the tub assembly, because the polyurethane tub is starting to crack." They replied it's about $1000??? WHAT?!? Why is it more than I can buy the machine for???

So, I had to find a replacement motor. I was not able to find a single phase 110-120v 0.75 hp motor with a sealed housing in the same D80 motor size online. Nothing I could find looked similar. Primarily, most of the single-phase 0.75hp motors have a sheet metal housing and sheet metal feet. I was worried that the sheet metal feet would not hold up well to the vibration that the motor is subject to. I did find some very similar ones on Alibaba, probably the manufacture, but they would not sell me only one.

I was able to find several 3 Phase motors that had the same specs and dimensions and were sealed with an external heat sink. 3 Phase would eliminate the need for the start and run capacitors, and since the original cable already had 5 wires running to the motor, I could use that cable. The 3 phase motor also does not have the centrifugal start switch that is prone to failure. So a 3 phase motor is much more reliable than a single-phase motor. Also using a VFD allows you to control the speed of the motor.

The only thing that I would need to run it from 115v AC is a single phase 110-120v to 3 Phase VFD, which can be purchased for about $150 new. I use one like this for my 3 Phase drill press and have been pleased with it.

This new L510 series that replaced the Compact Micro AC Drive TECO JNEV-101-H1 (also a 1hp rated vfd) I previously bought for my drill press is much larger (at least twice the width). It appears to be because it has a larger heat sink. Since it does not have the option for a brake resistor, maybe it has a larger internal resistor/heat sink for braking?

There are lots of NOS deals on 3 Phase motors on eBay. I was able to find a Leeson brand one that met the specs for ~$120. There were some other brands available for ~$180. There were only 2 physical differences. One, the spindle is 19mm in diameter vs 18mm in diameter for the original motor. I will bore out the pulley to match, or a new pulley could be purchased. Second, the threaded bore of the spindle had a different size thread, which is not an issue since we can simply replace the screw.

Backerkit Shipping Surveys Will Be Emailed Within 24 Hours 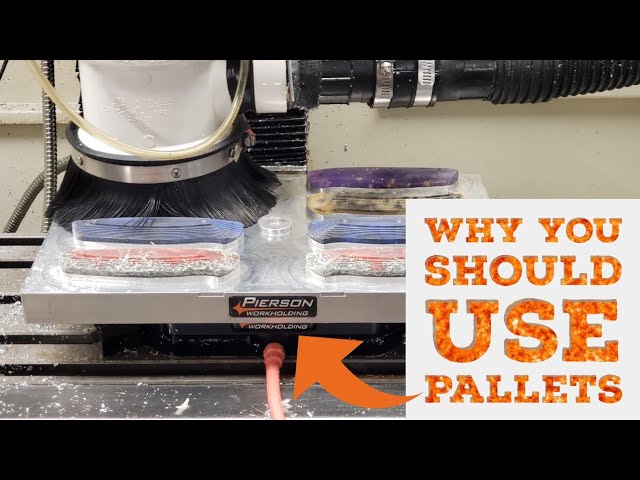 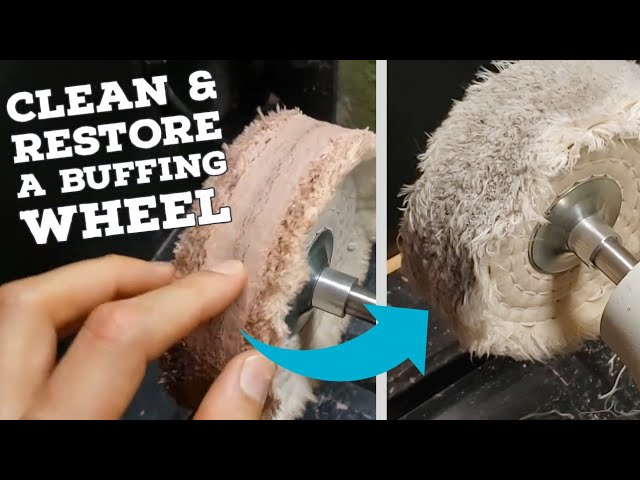 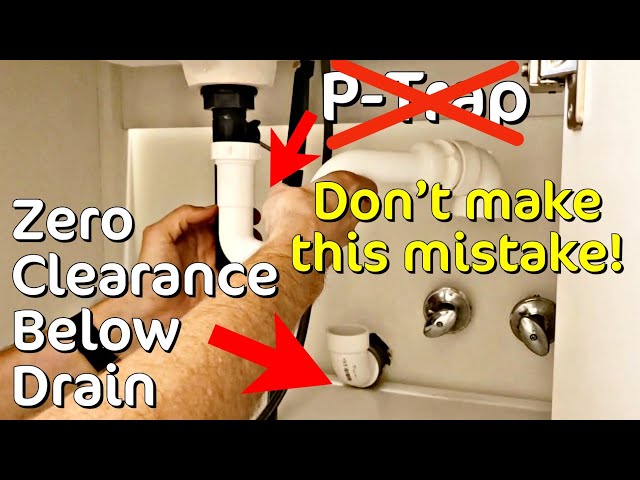 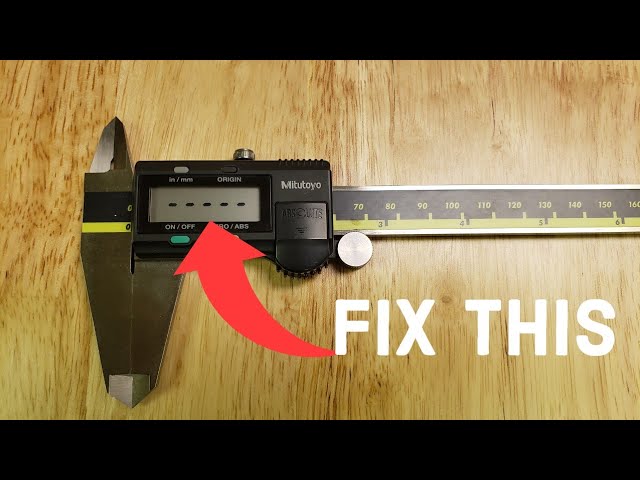