These solar panels have been one of the best additions to the Dodge/Mercedes Sprinter camper van. Each panel is a high quality 100W Renogy Solar panel originally intended for residential solar installations, but work great on mobile installations too.

The first step of the process was to install a roof rack rail system. I didn't want to permanently install the solar panels on the roof, whether through drilling and screwing it in, or permanent adhesive mounts. Ultimately I will be using the roof rack rails for other things too, like an awning, and they also allow me to re-position the solar panels as necessary.

Unfortunately, pre 2007 Sprinter vans do not have a factory rack option, so I had to buy 16ft heavy duty L track, and glue it to the roof using industrial strength adhesives.

The 16ft airline track (L track) was cut to 14ft length to fit on the flat portion of the roof. SikaFlex 252 Black was used to glue the rack to the roof. The appropriate Sika cleaner and primer were used before the application of the SikaFlex 252. The bond appears to be extremely strong.

One of the nice things about L track is the variety of fittings available that can be used: http://www.uscargocontrol.com/Ratchet-Straps-Tie-Downs/L-Track-Stud-Fittings-Accessories

The only thing that I would like, which I have not found is a T-nut style fitting instead of the available stud style fittings. 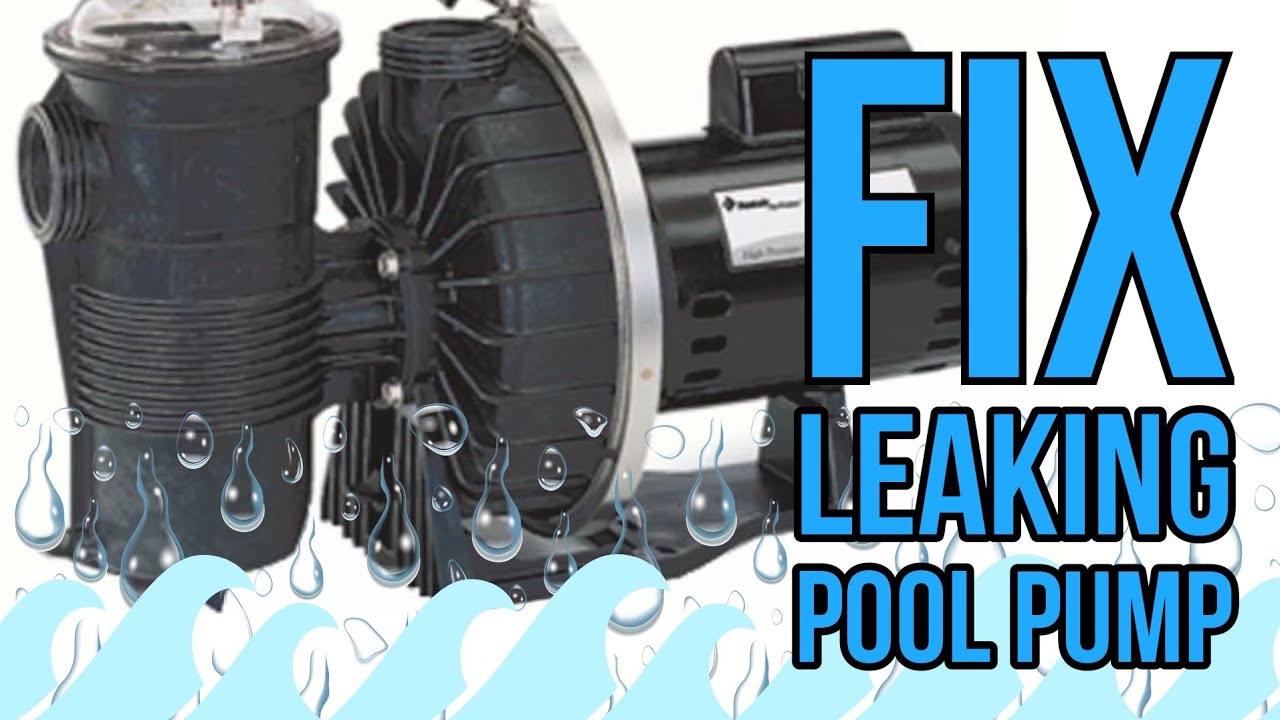 What's Inside GEL BLASTER SURGE? | I Take Apart This Gellet Blaster Toy To See How It's Made & Works